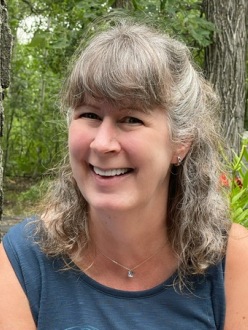 The MDAA is pleased to announce that our exemplary RDA of the month for August is Corinne Beyak.

Corrine got her start in Dental Assisting after graduating from Keewatin Community College in 1985.  She took her skills to private practice where she found herself from 1985- 1991.  In 1991 Corrine started a new chapter of her professional career working at the University of Manitoba where she has worked in every graduate and under graduate program (with the exception of orthodontics).

In addition to her work at the U of MB Corrine has been very involved with the National Dental  Examining Board (NDAEB) for the past 10 years.  She has also volunteered her time to Open Wide for the past several years.